A candlelight procession will be brought out towards Bangabandhu Memorial Museum at Dhanmondi 32 under the initiative of Awami Swechchhasebak League and Bangladesh Chhatra League at one-minute past zero hours on Monday.

Mahila Awami League will also hold a candlelight vigil in memory of the August 15 martyrs at the same time.

Krishak League will arrange voluntary blood and plasma donation programme on the Bangabandhu Bhaban premises at 10am tomorrow. Awami League President and Prime Minister Sheikh Hasina will join it as the chief guest.

On August 5, marking the birth anniversary of valiant freedom fighter Sheikh Kamal, the eldest son of Bangabandhu, floral wreaths will be placed at his portrait on the premises of Dhanmondi Abahani Club at 8.30am.

Later, wreaths will be laid at his grave at Banani graveyard at 9.15am.

Marking the birth anniversary of Bangamata Sheikh Fazilatunnesa Mujib, wreaths will be placed at her grave at Banani graveyard at 9am on August 8.

AL’s Dhaka City North unit will distribute food among orphans at Azimpur Orphanage after Zohr prayers on the day.

On August 15, marking the national mourning day and the brutal assassination of Father of the Nation Bangabandhu Sheikh Mujibur Rahman and most of his family members, national and party flags will be kept at half-mast and black flags will be hoisted atop all AL offices, including Bangabandhu Bhaban and central office, during the sunrise.

AL leaders and workers will pay glowing tributes to Bangabandhu by placing wreaths at his portrait on the premises of Bangabandhu Memorial Museum at Dhanmondi road number 32 at 7am.

On the day, tributes will also be paid to other martyrs of August 15 by placing wreaths at their graves in Banani graveyard at 7.46am.

Special munajat, offering of Fateha, mazar jiarat and milad mahfil will also be held there.

A delegation of AL, Gopalganj district and Tungipara upazila units of the party will pay homage to Bangabandhu by placing wreaths at his mausoleum at Tungipara in Gopalganj at 10.30am. Fateha offering, milad and doa mahfil will be arranged there.

Doa and milad mahfil will also be arranged at all mosques across the country, including Baitul Mukarram National Mosque, after Zohr prayers.

Besides, special prayers will be offered at temples, churches and pagodas across the country to mark National Mourning Day.

As part of central programme, special prayers and candlelight vigil will be held at Mirpur Baptist Church (3/7-A Senpara, Parbata, Mirpur-10) at one-minute past zero hours on August 15.

Christian community will also arrange special prayers at Holy Rosary Church at Tejgaon at 9am, Buddhist community at International Buddhist Monastery at Merul Badda at 10am and Hindu community at Dhakeshwari National Temple at 11.30am.

Foods will be distributed among insolvent, orphans and distressed people all over the country in the luncheon and mass-luncheon will also be hosted.

On August 16, a discussion will be arranged on the occasion of the National Mourning Day at 3.30pm. Venue is yet to be finalized.

On August 17, Dhaka city north and south units of AL will arrange discussion at the AL’s Bangabandhu Avenue central office at 11am commemorating the countrywide series bomb attacks on that day in 2005.

On August 21, tributes will be paid to martyrs in the gruesome grenade attacks on AL rally on that day in 2004 by placing wreaths in front AL central office at Bangabandhu Avenue at 9am.

AL will organise a discussion at 10am on that day protesting the gruesome August 21 grenade attacks.

On August 27, marking the death anniversary of National Poet Kazi Nazrul Islam, tributes will be paid to his grave on the premises of Dhaka University central mosque at 9am.

All organisational units from centre to grassroots have been asked to observe the programme with due respect maintaining health guidelines and wearing facemask properly in view of Covid-19. 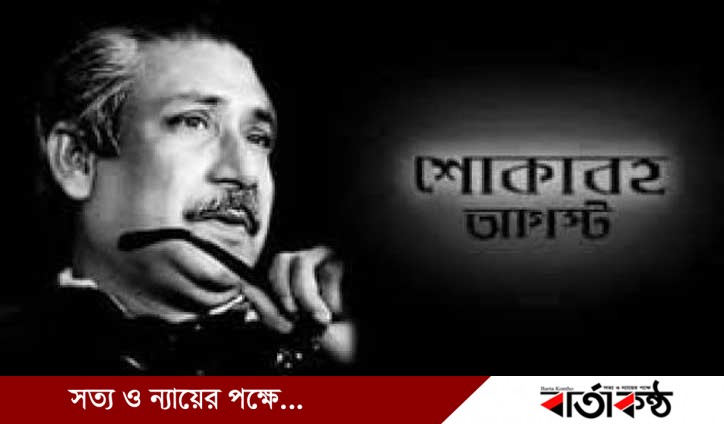 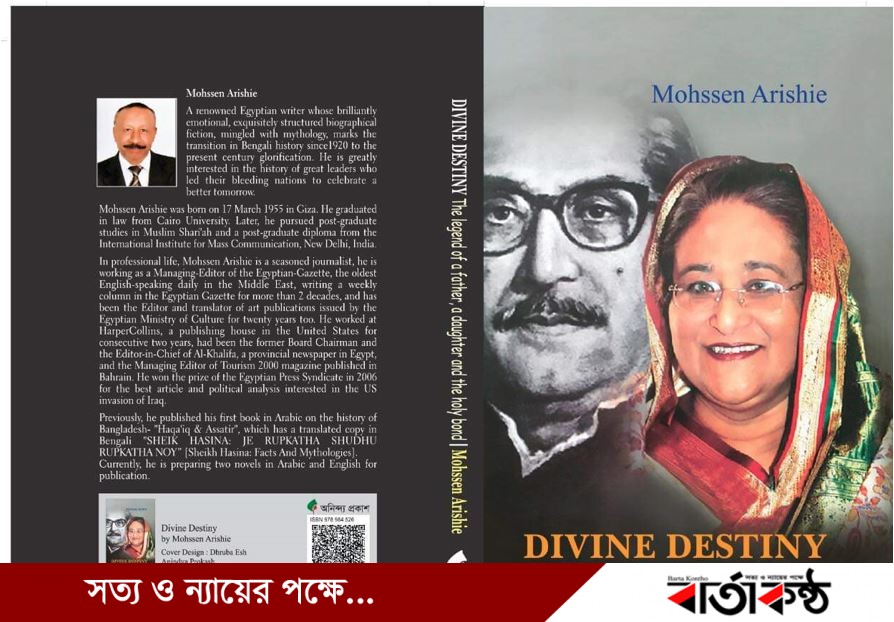