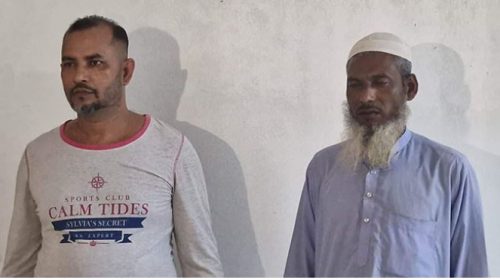 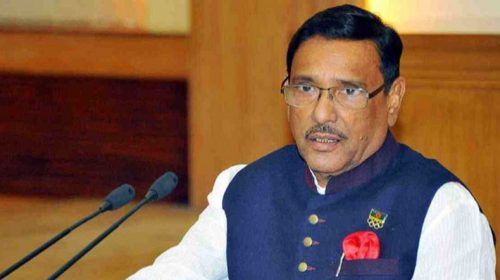 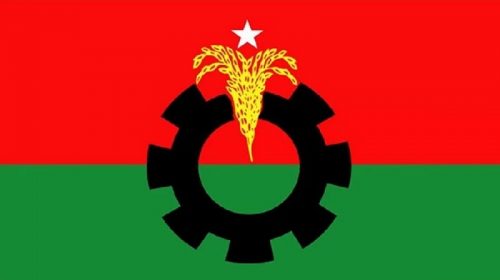 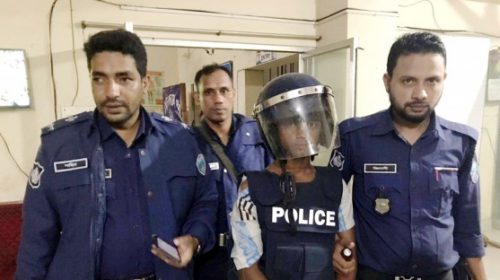 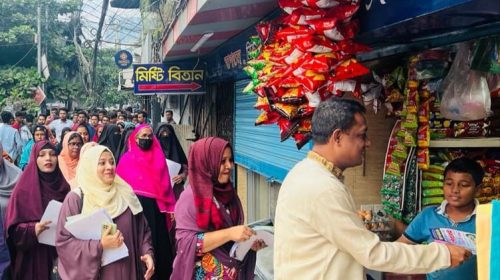 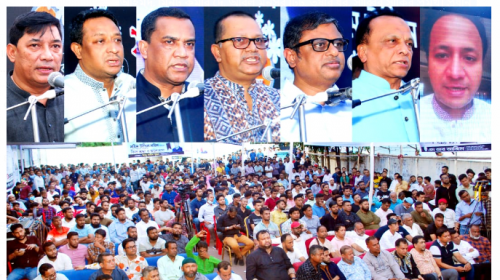 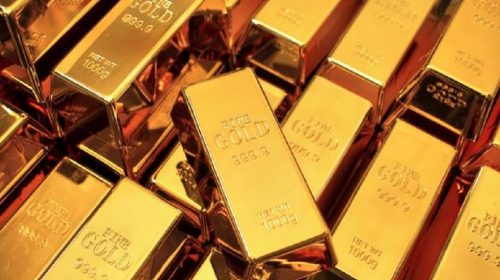 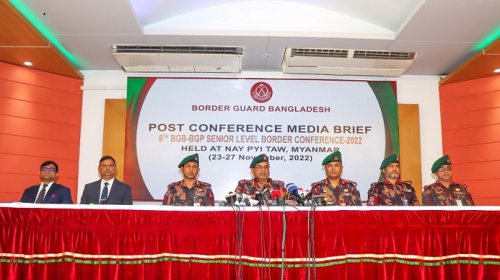 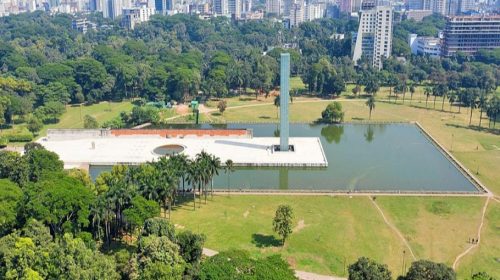 Chelsea come from behind to beat West Ham 2-1

Barta kantho Desk :-Chelsea beat West Ham United 2-1 at Stamford Bridge on Saturday as goals from substitutes Ben Chilwell and Kai Havertz cancelled out Michail Antonio’s opener but they also had the VAR referee to thank after an apparent West Ham equaliser was ruled out.

The Blues, looking to improve on their stuttering start to the season, were rocked in the 63rd minute when they failed to clear a corner and Declan Rice squared the ball for Antonio to convert on the goal line.

Thirteen minutes later the hosts were level when Chilwell squeezed between two defenders to get his head on a long forward pass by Thiago Silva and deftly angled the ball between the legs of West Ham goal-keeper Lukasz Fabianski.

Havertz completed the comeback in the 88th minute when he connected with a cross by Chilwell to make it 2-1, moments after West Ham substitute Maxwel Cornet had headed against the post when he should have scored. In the dying moments, Cornet thought he had levelled it for West Ham but his goal was ruled out after a VAR check found that Jarrod Bowen had fouled Chelsea goal-keeper Edouard Mendy. 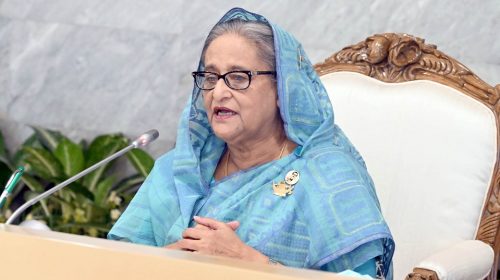 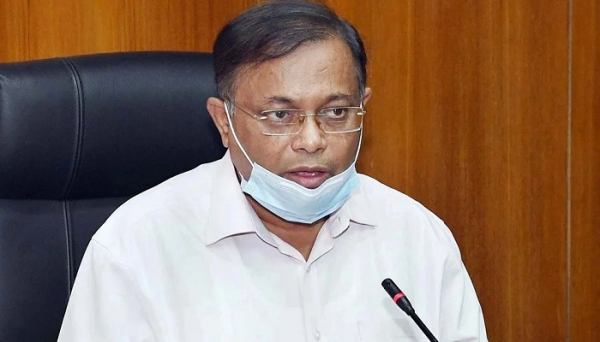 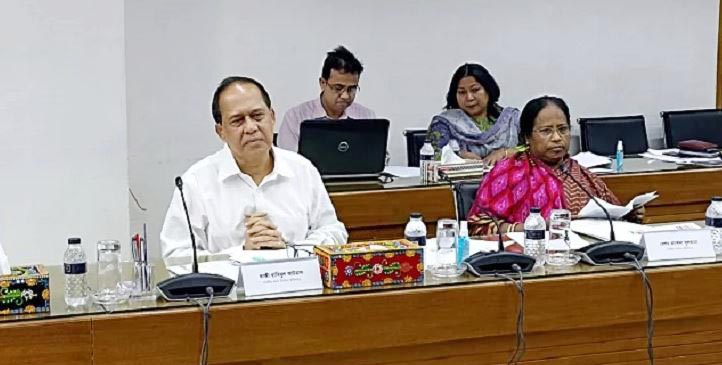 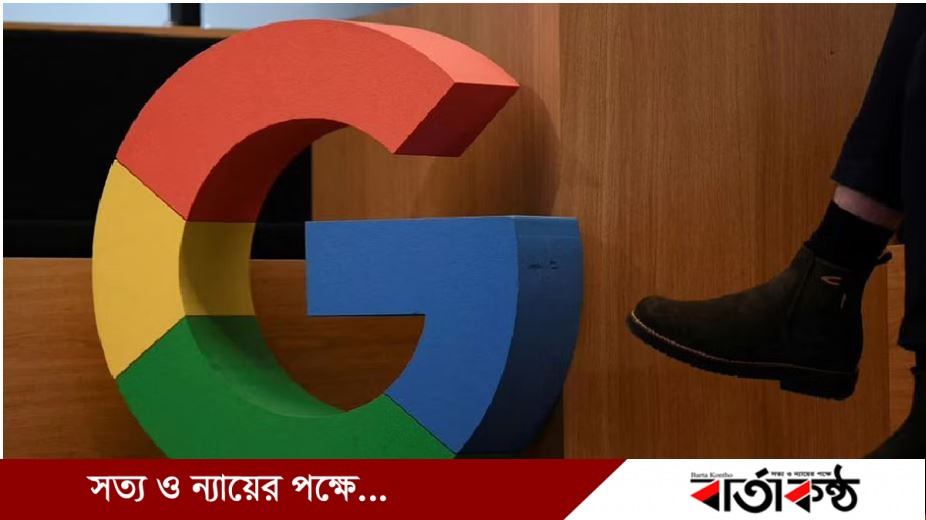